Creating an account has many benefits: check out faster, keep more than one address, track orders and more.

Six Severe Conditions That A Nebulizer Can Treat 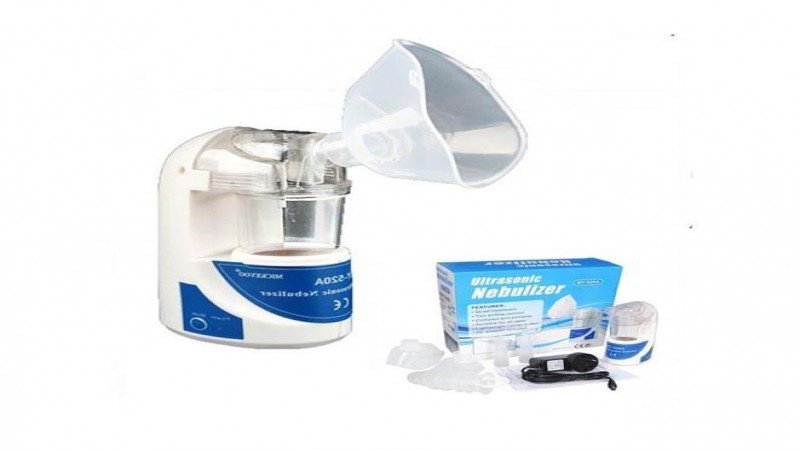 Nebulizers are great device to liquify medicine so that the user can better consume or inhale it. You probably are wondering whether you should buy a nebulizer based on your condition, as you think it may be able to help you inhale or tolerate medicine. The fact of the matter is, a nebulizer can be used for many different purposes to help treat various conditions.

Without further ado, here is all that a nebulizer for sale can treat or help:

Asthma is when your airway swells up, disabling all the passageways and blocking out any air to breathe. What a nebulizer can do is help you open up your passages so that you can breathe, take medication, and eat and drink properly. In order to do this, you will need your nebulizer to vaporize albuterol or a similar drug. Corticosteroids can reduce inflammation and regular asthma’s long-term effects. Tiotropium or ipratropium can make breathing easier in severe acute asthma.

COPD is a condition that makes breathing challenging for the patient. Patients will have one or more of the following symptoms: Inflamed bronchial tubes, overproduction of mucus, and bruising of the air sacs. A nebulizer can also treat COPD when you nebulize drugs such as fentanyl citrate or furosemide, drugs that can help make breathing easier and reduce the symptoms of pain and mucus in the body.

Cystic fibrosis is a condition that is inherited through genetics. It involved a thick, viscous music to block the nasal and air passages, making it hard for these passages to be cleaned. This causes the airways to be widened irregularly, as well as cause further diseases due to the bacteria being allowed into the body. Nebulizing Dornase alfa and consuming it will allow users to be able to disintegrate mucus so that their passageways are clearer. Nebulized hypertonic salt water can also do this. Other nebulized drugs that can treat cystic fibrosis include fentanyl, morphine, and opioids. Opioids, however, are recommended for severe cases only.

It is also possible to use a nebulizer to treat shortness of breath in certain forms of cancer. Nebulized morphine for instance can relieve users of difficulties with breathing. Hydromorphone and furosemide can also make breathing easier if cancer limits your body’s abilities.

Insulin can also be nebulized for inhalation thanks to a nebulizer. Patients that have type one diabetes will need insulin in order to keep their glucose levels regular, among controlling other symptoms. Nebulized insulin can be an alternative to insulin that involves needle injections.

Following acute lung injuries, the lungs will develop bleeding disorders. You can treat lung injuries with a nebulizer too, so long as you nebulize an anticoagulant, which is a drug that stops excessive blood clots. A good dose of this can be sent to the lungs for fast and effective treatment. Heparin is also known to reduce blood clotting in the lungs, and also reducing how much time users need mechanical ventilation.

What You Need to Know

There are multiple kinds of nebulizers, and some nebulizers work better with some drugs than others. In certain cases, you should choose a nebulizer depending on the drug you need. Some drugs will specify on the label which kind of nebulizer is required.